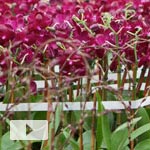 A Visit to Norman’s Orchids

In Excursions on 30 December 2010 tagged Orchids

In between the native chaparral and red tile-roofed homes, sits Norman’s Orchids, a tropical oasis in Southern California. 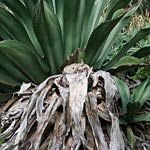 Word of the Day: Monocarpic

In Word of the Day on 29 December 2010 tagged Agave, Century Plant

They live their lives and then go out with a bang. They burn out, not fade away. 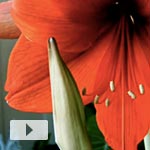 Heather gave me a great new Amaryllis bulb a few months ago, and it just bloomed for the first time. I pointed my trusty PlantCam at it for a couple days. 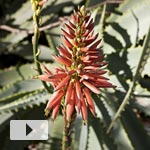 A Visit to the SFBG Succulents

If you’re in town, the succulents at the San Francisco Botanical Garden well worth a visit. 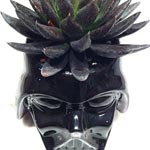 When I saw these Star Wars mugs in the window of a local comic shop, I knew what I had to do. 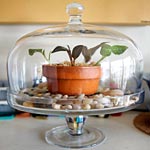 Use a Glass Cake Dome as a Terrarium

After looking at dozens of incredibly ugly cloches and terraria, I hit upon an idea: a glass cake dome. 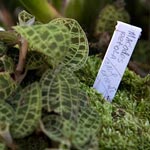 In How To on 9 December 2010 tagged eBay, Jewel Orchids, Macodes petola

While eBay may not be top of your list when looking for plants, I’ve had almost entirely positive experiences buying there. 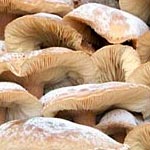 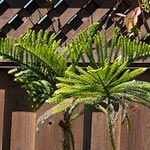 The Story of My Norfolk Island Pine

Heather woke up when the tree came down on the bed, its long branches reaching out for an inappropriate botanical hug.