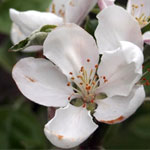 Sex in the Garden: Pollination for Apples and Comedy

“Honey, I’m going over to another woman’s house to perform the reproductive act.” Guest post by Blandon Ray. 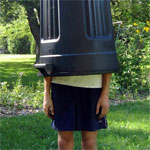 We read the botanical web so you don’t have to. In this edition: Dahlia deception, Ficus bridges, an albino plant, and more. 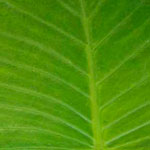 Use Giant Leaves Instead of Flowers in Displays

Sure, fresh cut flowers are a nice way to spruce up a room, but why not use some beautiful leaves instead? 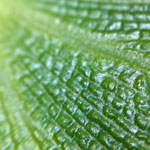 I Love My New Philodendron rugosum

In Plants I Love on 22 August 2011 tagged Conservatory of Flowers, Philodendron

The leaves are thick and strong with a braille-like texture. They feel like old record albums. 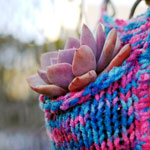 Life in the city can get kind of bleak. Why not add a little extra life? 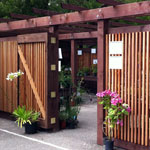 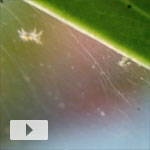 Attack of the Spider Mites

Warning: this will make your skin crawl. 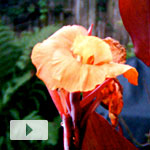 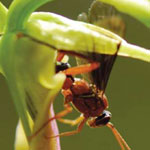 Sex in the Garden: Tongue Orchids and their Dupes

Researchers found that most of these orchid-wasp pairings resulted in a “happy ending” for the pollinator. 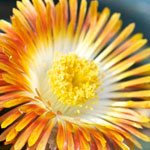 My Pleiospilos nelii, aka Split Rock plant, is watching me.